Biomutant is an action role-playing game that will be released for PS4, Xbox One, and PC. Branching storylines will allow players to determine how the story will continue. Players will control a raccoon-like creature in an open world full of other mutated animals. Character customization will also influence gameplay attributes. For example, a heavier character will move slower but will deal and resist more damage.

Biomutant will probably be one of the underdogs of 2019 competing against the likes of Anthem, The Division 2, The Outer Worlds and Red Dead Redemption 2. One thing is certain though, I will be playing Biomutant and writing about it whenever it releases.

More Gameplay Looks and the rest of the Sunset Overdrive series is coming in 2019 along with some other cool videos. Be on the lookout for a Wreckfest video series called Wreckfestival in early 2019. 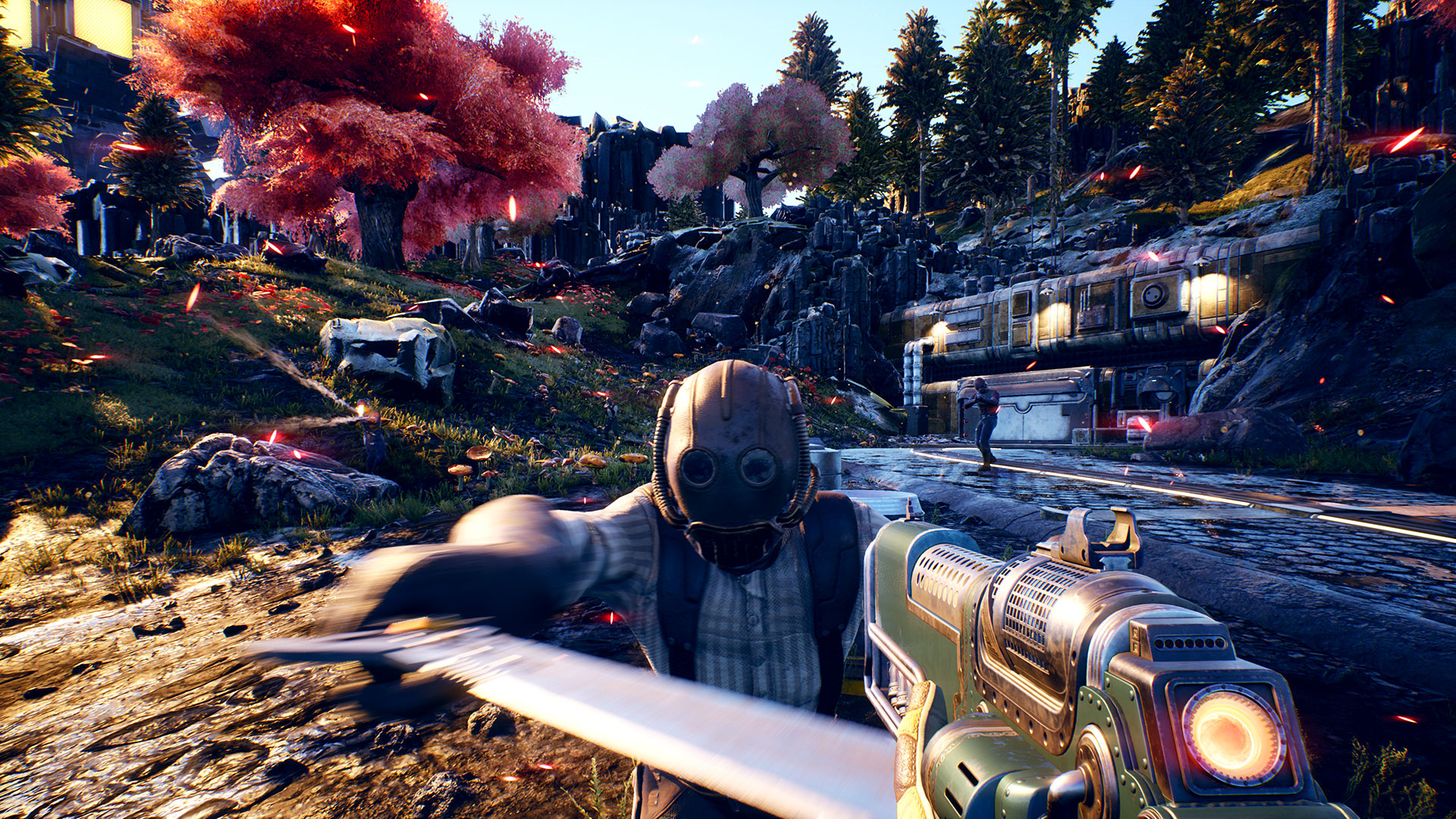 The Outer Worlds looks like it will be a big contender and will be available on PS4, Xbox One, and PC sometime in 2019. Maybe that will be enough time to figure out that this game is called The Outer Worlds and not The Outerworlds.

Read the full article about The Outer Worlds.

Hey! Hey! Check out the Game Cache Store. We have some good deals.

Our prices are lower than the prices during Steam Summer Sale 2018.

The following games are currently available:

With more being added soon!

This is a legit store that you can trust. All keys are authentic and the store is secure. You will receive a genuine Steam key immediately at purchase.

If any technical difficulties occur while trying to use the Game Cache Store please email [email protected] and you will recieve a response within 24-36 hours.

I am currently replaying Borderlands as Brick, Seven: The Days Long Gone, and messing around with Wreckfest while I wait on the Winter sale to begin on Steam.

A decade later, I am still playing Borderlands and I definitely recommend that you pick it up even if you have never played a Borderlands game and especially if you have played Borderlands 2. The original game is inferior to the sequel in some ways but superior in others. Check it out.

Seven is alright. You will die a lot and the game does not save often so make sure to pop a save every five minutes or 30 seconds. Seven can seem tedious at times and even downright impossible, but when you can progress the story it is a lot of fun. Seven nails exploration allowing a variety of ways to get around obstacles, but you will probably want to just save up and buy visas to access each zone. It will take a long time to save up, though because even though you can loot armor that is worth 100 credits, most vendors only have 30 credits to pay you.

Thank you for reading and supporting!

And a Merry Christmas from Game Cache!

Disclaimer: GAME CACHE does not own the Doom Eternal video contained in this issue of EXPANSIONS.