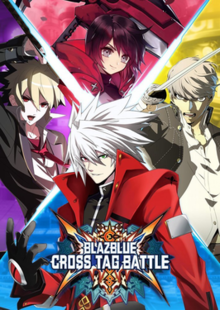 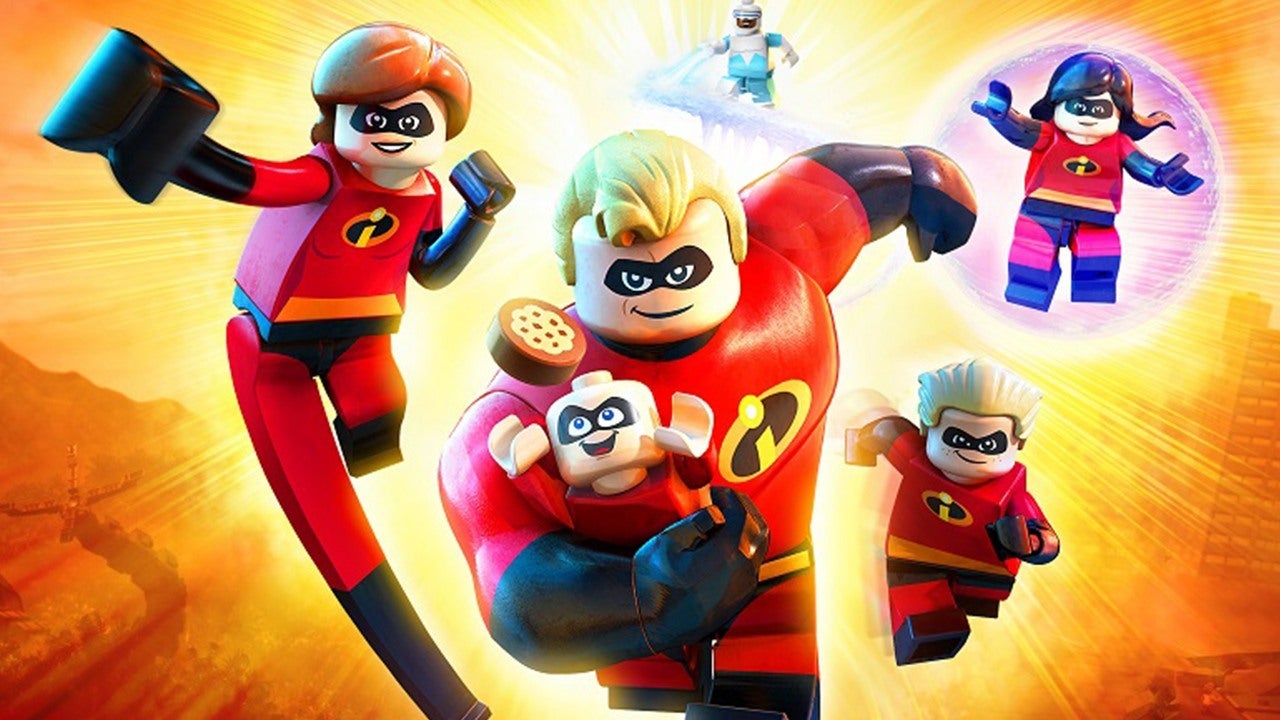 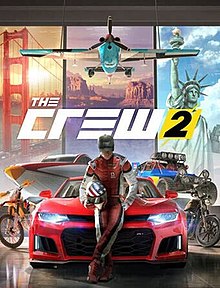 *All times are in Central Time (CT)

ONRUSH is an exciting looking off-road arcade racing game from Codemasters. It's about speed, takedowns and teamwork with high-tempo thrills that focus on fun, excitement and the spectacular. Onrush looks to be a mix of Burnout and Split/Second--two exhilarating arcade racers that featured some outrageous carnage.

ONRUSH releases on June 5th for PS4 and Xbox One. Looks like I'll have to dust off the PlayStation for this one. Read more about ONRUSH on the official website.

Vampyr has an interesting premise. London, 1918. You play as newly-turned Vampyr Dr. Jonathon Reid who has vowed to find a cure to save the city's flu-ravaged citizens, but as a Vampyr you are cursed to feed on those you vowed to heal. You need to survive long enough to save the city, but you must also be prepared to live with the consequences. Who will you sacrifice for the greater good?

Vampyr is available for PS4, Xbox One and PC on June 5th.

Crash Bandicoot N.Sane Trilogy released for PS4 a year ago, but on June 26th Crash Bandicoot will finally be making his remastered way to PC, Xbox One, and Switch. 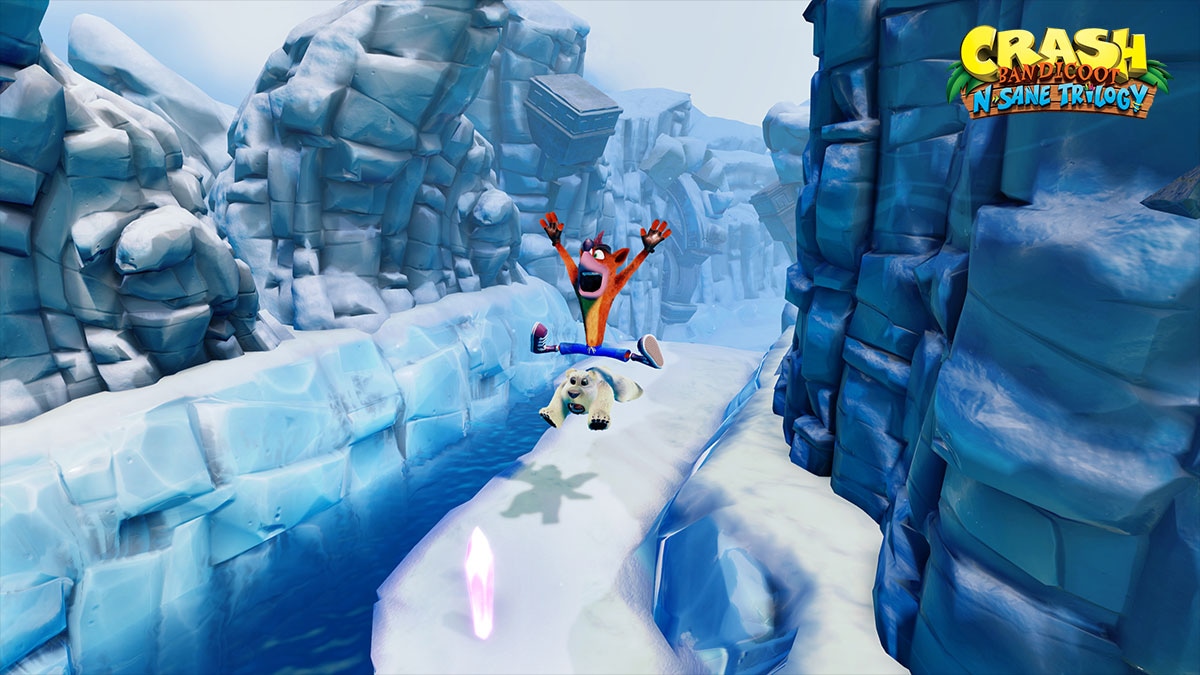 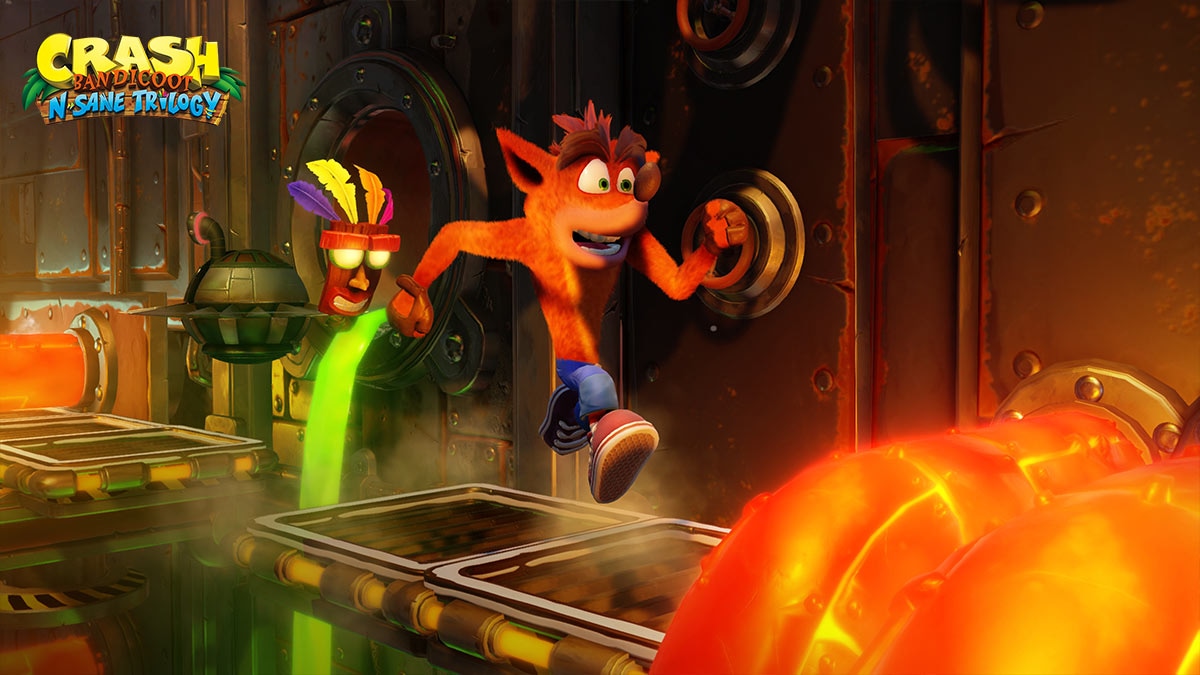 I have recently started playing The Elder Scrolls Online. I do not typically play MMOs because my internet is awful out here in the woods in Alabama, but The Elder Scrolls Online actually holds up pretty good. Dolmen activities are ridiculous, but I am sure that even with high-speed internet, Dolmen activities are still pretty ridiculous with the amount of players that rush to them for spoils.

I'm doing a miniseries called "The Adventures of Vant-aj," which serves as a pseudo-review/pseudo-journal. Click here to check that out.

While I was waiting for The Elder Scrolls Online to download, I started playing Fallout: New Vegas again and will probably return to that when I get bored with Tamriel.

The game galleries will continue and will become more frequent again. Every time I upload a game gallery, I will also write a review for the game. If I fall in love with a game, I will do a miniseries documenting my time with it. The first miniseries just started ("The Adventures of Vant-aj"). And this of course is the first monthly newsletter. I'm calling it EXPANSIONS and I thank you for reading!

Disclaimer: GAME CACHE does not own any of the images or videos contained in this issue of EXPANSIONS.

I picked up my ticket to Tamriel for a measly $13 from Green Man Gaming. The Elder Scrolls Online has been a game that I have wanted to get into since its release, but I didn’t want to pay a monthly subscription to play. After the monthly subscription became optional, I almost purchased the game multiple times, but always decided not to for some unknown reason until I recently saw an advertisement for the new Summerset chapter. However, I opted to only get the Morrowind chapter for now.

Here are my thoughts on The Elder Scrolls Online (ESO) after my first 10 hours:

It seems that with the Morrowind and Summerset chapters Zenimax decided that new players would start in these new chapters. The problem with this is that the Morrowind tutorial sequence isn’t very helpful. I struggled trying to understand some of the mechanics, but when I finally figured out how to get to the original start of ESO (probably not the original start, but the start of the original main quest in Coldharbour), I had a much easier time learning what the game was trying to teach me. The Summerset tutorial might be better, but I recommend that if you are a newcomer, do the vanilla main quest first, then jump into the Morrowind or Summerset chapter.

I’m enjoying ESO particularly because of the combat. The combat in Skyrim has always been horrible, but ESO‘s combat is spot on! Bethesda has shown that they are working on improving combat in the titles with Fallout 4‘s improved gunplay so I expect The Elder Scrolls VI to have improved combat. I wouldn’t mind if TESVI adopted some combat mechanics from ESO.

Vant-aj is a dual-wielding dagger tank. He launches from the shadows to ambush enemies then rapidly stabs and slashes with his twin daggers.

How to keep rats out of skooma fields

I highly recommend The Elder Scrolls Online to anybody who is thinking about jumping into the MMORPG. Remember that this isn’t Skyrim and you will enjoy it. Now Vant-aj must get back to Auridon, but he will be back with more thoughts in 10 hours.